Perigil started his career for video game publisher Activision Studios where he was involved in launching several video game franchises including Jim Henson’s Muppets: Treasure Island, Mechwarrior 2, Zork and the popular Quake series. (He currently plays Destiny 2 on the PS5)

Perigil is a former Producer at The Walt Disney Company and developed Game content for Disney’s Blast, the number one online subscription product for kids as well as Disney’s first foray into MMORPG with Toontown Online. He has been an advocate for online safety measures for visitors visiting the popular Disney.com and ESPN.com family of websites. In addition, he has been active in several panel discussions regarding the business and monetization of online platforms hosted by major corporations like Microsoft and Apple, Inc.

At Disney|ABC Television Group, Perigil was involved in the product development and the technical distribution of cable and broadcast content for iTunes (for the first video iPod), Mobile VOD, airlines. He was also in charge of creating and developing Disney’s own internal digital distribution network in which shows like Lost, Desperate Housewives, Grey’s Anatomy, and Disney Channel programming were part of the vast content portfolio.

Perigil founded HyperShark Pictures and produced a movie entitled, “17” with fellow classmate and Producer, Britton Hein which garnered several film festival awards including the “Audience Choice Award” at the Hermosa Beach Film Festival in California. In late 2013, Perigil finished producing a film entitled, “Loss of Life” which is currently found on Amazon Prime VOD and BluRay/DVD. He is currently developing a scripted adventure series called “Astoria” and is set to direct an independent feature film in 2022-23. He is also currently Producing a Studio Feature entitled, “The Greatness” with fellow Producer and Business Partner, Britton Hein.

In addition, Perigil is also currently the Director of Media for Entertainment League Productions which produces sports entertainment like the E LEAGUE, an ultra-private basketball league comprised of todays super celebrities from Film, Television, and Music.

HyperShark Studios is actively expanding into Talent Management and represents actors and musicians alike. Perigil states, “We are excited to be working with Grammy Award winning artists and collaborating with talented actors — ultimately helping not only our company to grow, but developing our talent base as well.” 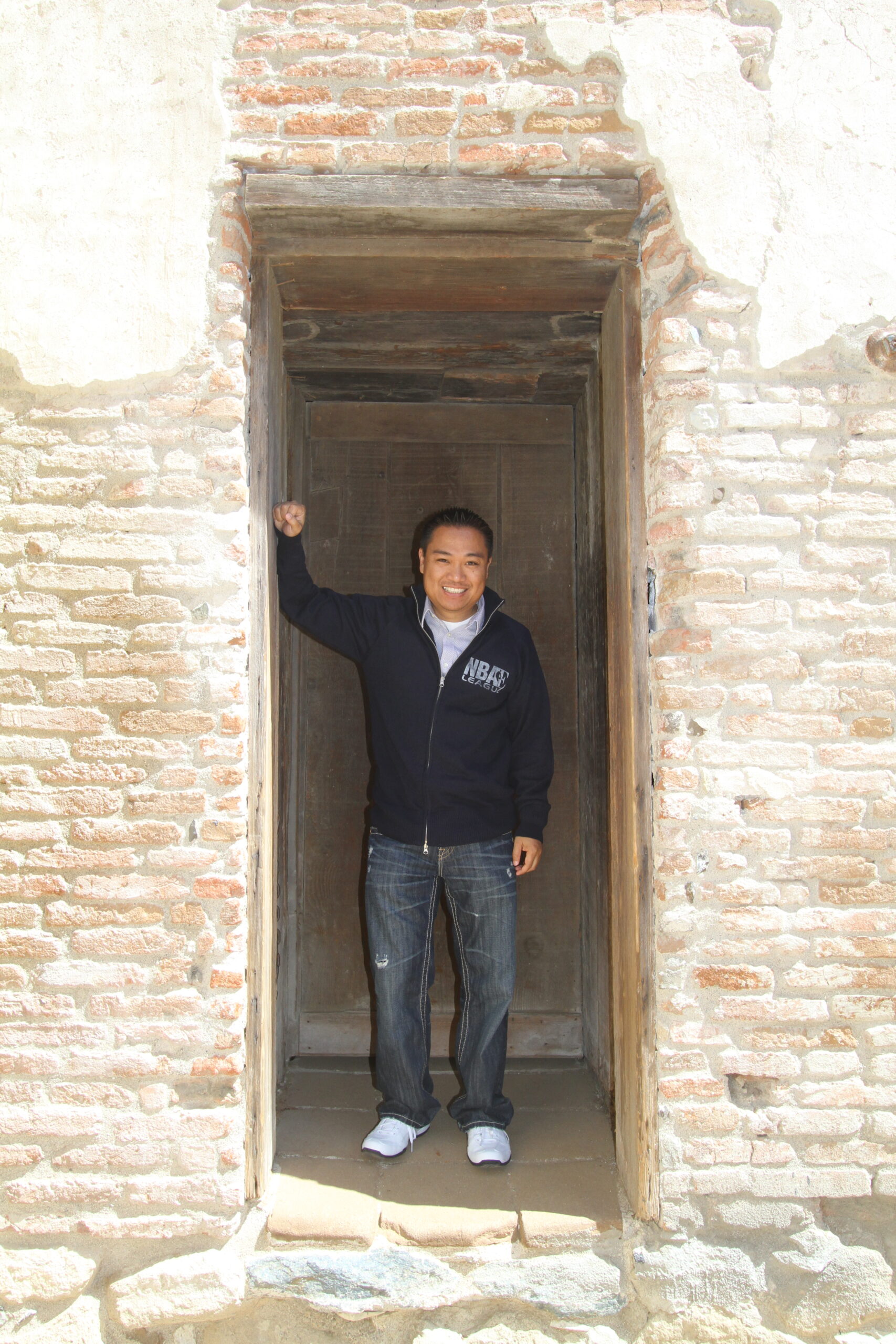 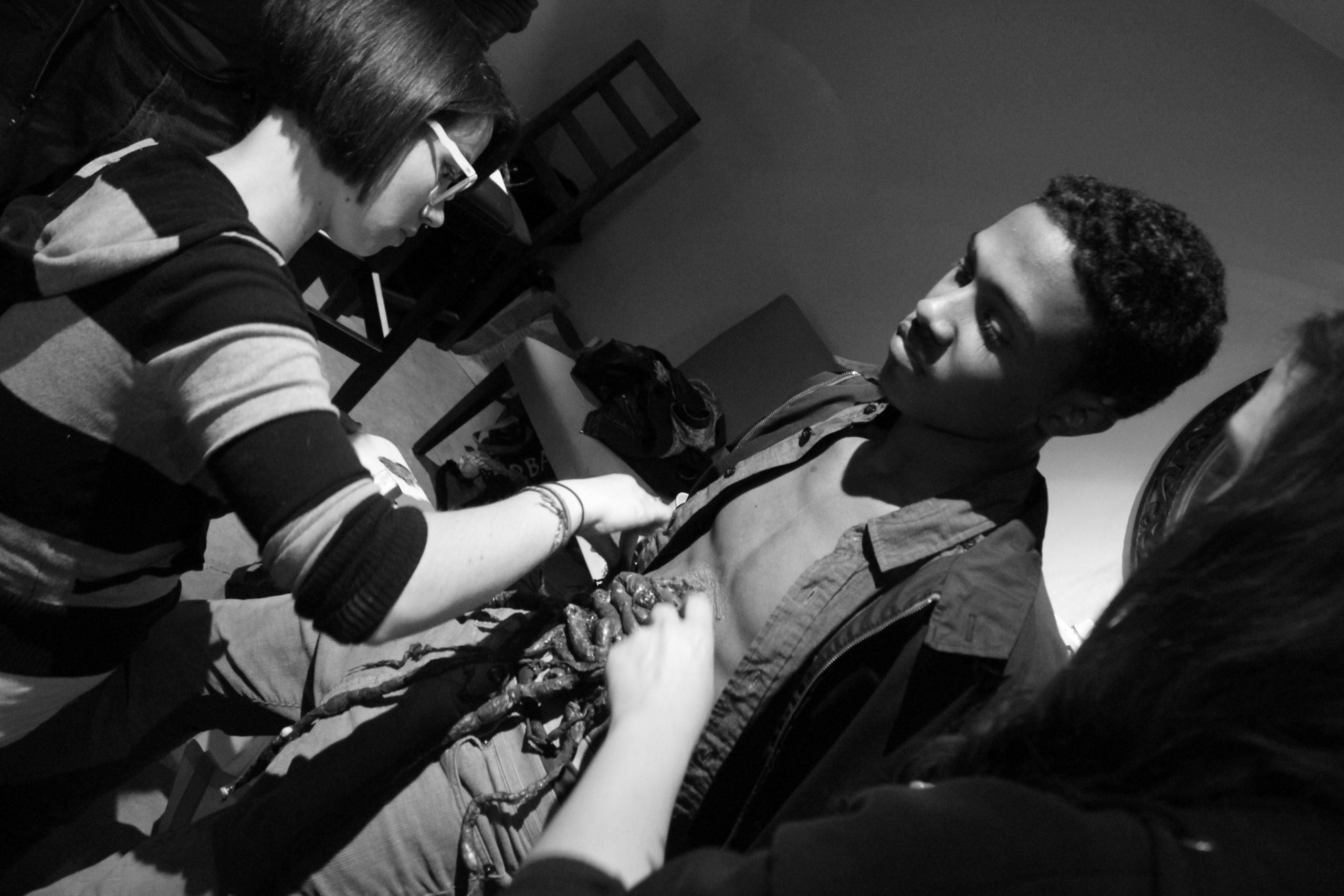