A graduate of Columbia College Hollywood Film School. His background includes working as a freelance ENG news cameraman for FOX, NBC, CBS, ABC, and CNN, as well as producing an independent segment for ABC’s 20/20 and CODE 3, which also ran on FOX. Britton’s first producing job for film came in 1996 when he served as associate producer on the independent film 17; this was followed with his first stint as sole producer on the critically acclaimed THE PLAYAZ COURT, which was subsequently picked up for distribution by Artisan Entertainment in 2002.

Over the next six years, Britton shifted from producing to talent management, serving as manager to Arlen Escarpeta, star of many film and television shows including AMERICAN DREAMS, WE ARE MARSHALL, the Michael Bay remake of FRIDAY THE 13TH and FINAL DESTINATION 5 for New Line Cinema. Also, Britton was a co-manager for the Warner Bros/Asylum hip hop music artists NEW BOYZ.

Britton then took on the role of a road manager for teen social media tours that took place throughout the United States. The next upcoming tour Britton will be involved with is the “Boys of Summer” in 2021 with Mike Abrams. Britton has been in charge of managing actor and social media TikTok star, Andre Swiley since 2015. 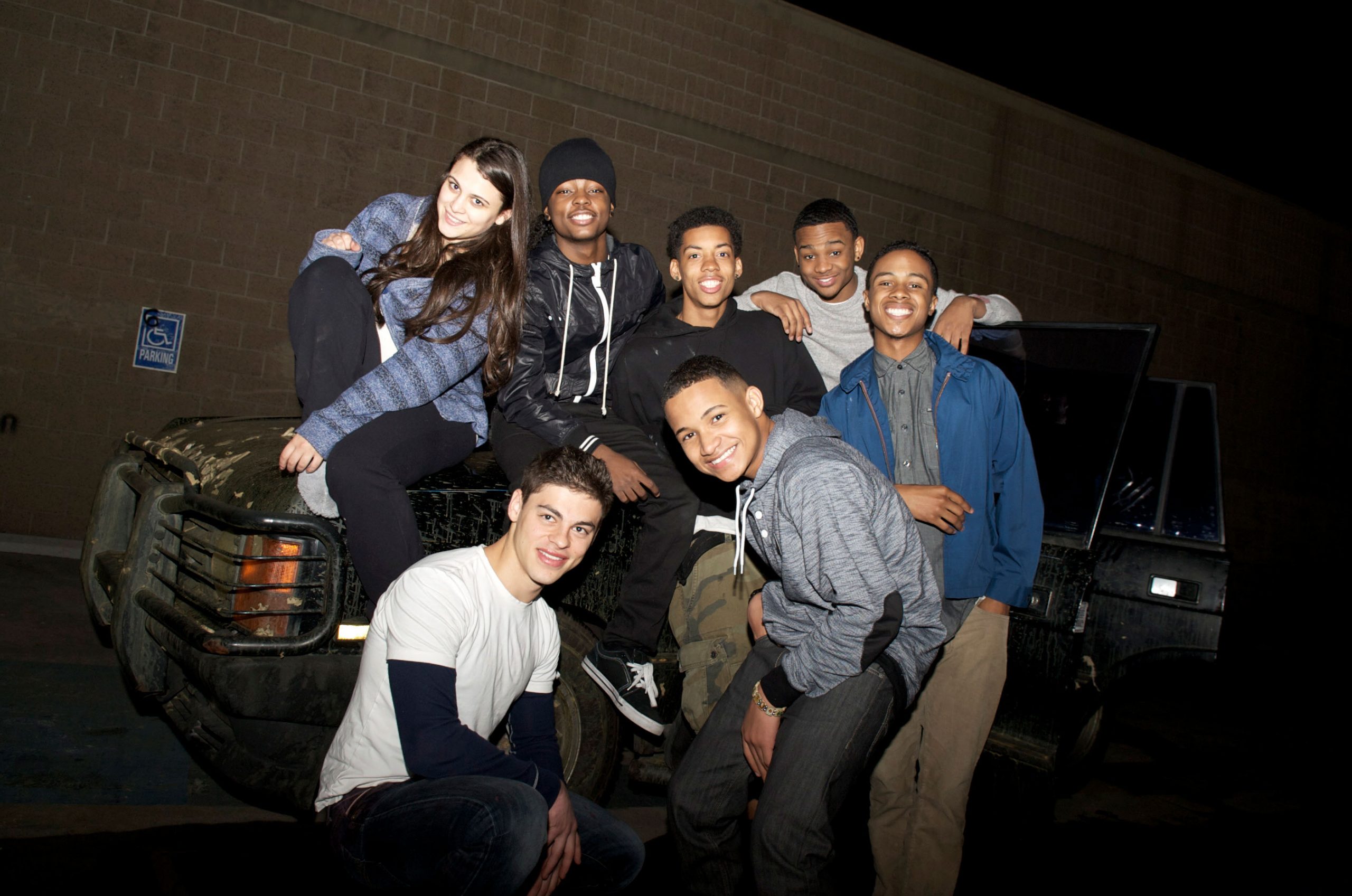